Experimental machine learning, a form of artificial intelligence, generated the sound and images in this video. Typically machine learning algorithms are used for commercial and political objectives and trained on massive datasets from resources such as Facebook, Google, and YouTube. For this project the algorithms trained on short, fuzzy, old home videos of amusement parks. 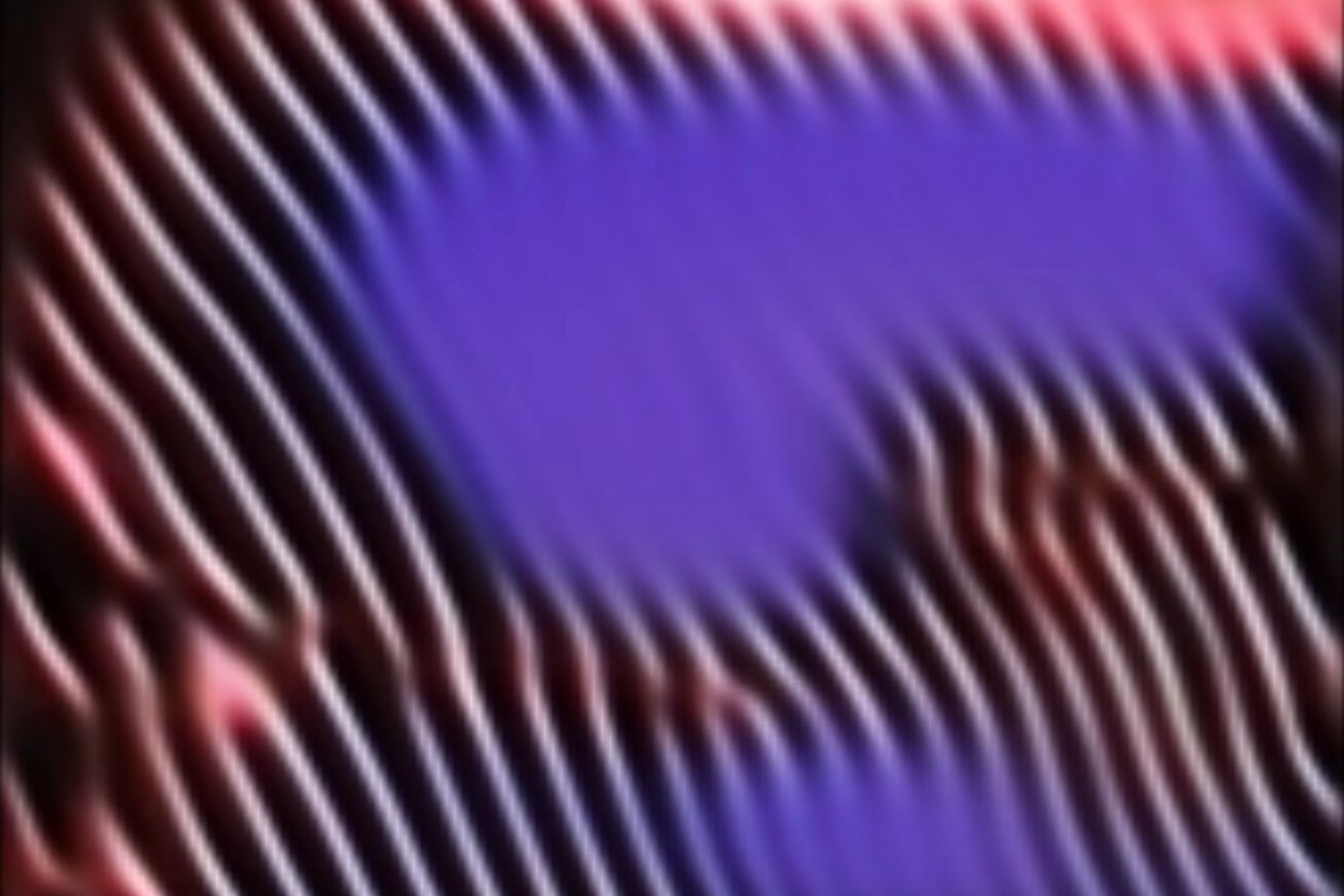